Our Fire Damage Specialists Can Remove Foul Odors From Your Chicago Home! 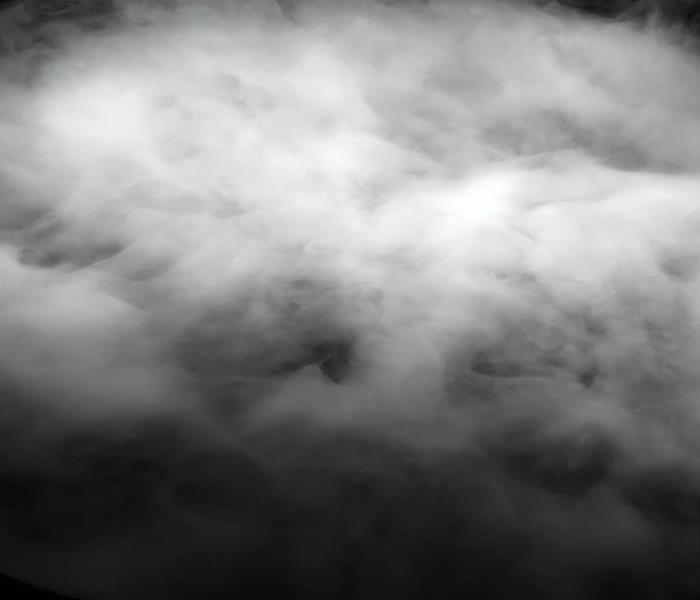 Once your home in Chicago sustains fire damage, the smell of smoke and soot can linger.

Most disasters that harm a house also create odor-causing particles to form. When your Chicago home becomes inundated with these particles, sharp and unpleasant odors begin to get more pronounced.

Once your home in Chicago sustains fire damage, the smell of smoke and soot can linger. These odors only slightly improve when the air becomes less moist or when the temperature decreases, but never truly disappears. Structural mitigation and restoration does very little, and sometimes nothing at all, to alleviate an odor problem that can make your family miserable.

Heavy odors like the ones that come from soot particles left behind by burning plastics and other synthetics can make food taste bad, your clothing smell, and even cause health effects in some individuals. SERVPRO's Odor Control Technician (OCT) can eliminate the odors ruining your enjoyment of your home.

As we carry out fire damage mitigation, we eliminate most of the smoke residue. Some areas remain inaccessible, and these are all over your home's interior. If your ventilation system was running during the fire (heating, cooling, bathroom or kitchen exhaust), soot could have found its way inside and into adjacent areas. Hollow areas behind cabinets, above ceilings, and inside walls hide continually disintegrating soot particles.

Our OCT uses a technique to get to these particles wherever they might hide. Instead of removing them manually, thermal fogging eliminates their ability to return to your home's air. The forced mist spreads out in the same way the smoke did, and while still hot, its components chemically bond with any loose soot particles encountered. The added weight makes it impossible for the soot to get lifted back into the air currents that travel through your home, keeping your family and guests from smelling them again.

Other areas that might hold onto odors include carpeting. While soot can remain trapped here and thermal fogging might not reach all of the residue hiding in the backing and pad underneath, we can still treat the area with potent and long-lasting liquid deodorizers. We can inject these directly into the absorbent padding. Other areas that continue to harbor odor sources often respond well to hidden gel packs, of which we have several different scents. These also last a significant amount of time.

We always discuss the needs of our customers, and adequate control of odors related to smoke and soot is no different. Our experts want to make sure you're completely satisfied with our services. Call SERVPRO of Evergreen Park / South Chicago City at (773) 337-3900 to make sure that every aspect of your home's fire damage mitigation, including the elimination of odors, is handled professionally and by skilled specialists.