Flood Removal in the Magnificent Mile of Chicago 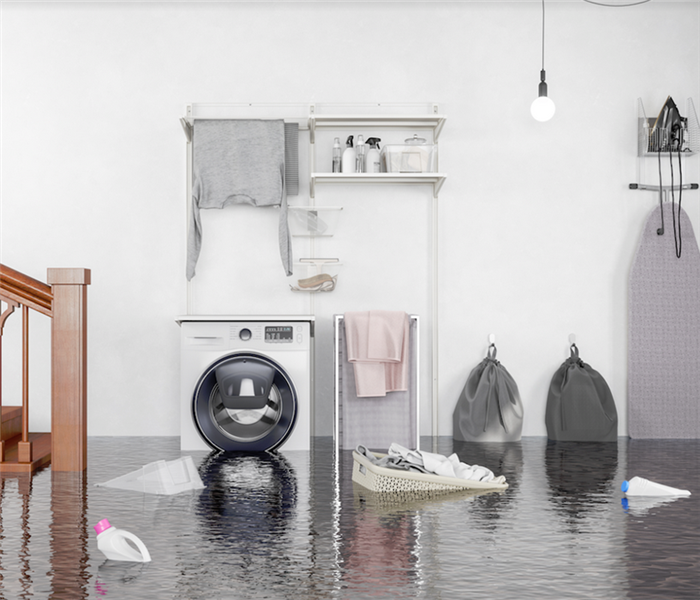 Chicago is one of the most iconic cities in the United States and is famous for many things, including jazz music, deep-dish pizza, tall buildings, a friendly but no-nonsense attitude, and, of course, the musical of the same name.

There is so much to see and do in Chicago that you might find yourself spoiled for choice. One excellent activity, if the weather permits, is a stroll along Chicago's Magnificent Mile.

The magnificent mile dates back to the Burnham Plan of Chicago in 1909. Although the plan fell short of its intended aim to revitalize the city, planners carried out work on the Magnificent Mile as planned. By the 1920s, architects started work on the mile, using a wide range of architectural styles and reaching new heights, quite literally, with several tall buildings.

Today, the mile is one of the most luxurious retail districts in Chicago and one of the most expensive places to rent retail space in the United States. The street is home to many upscale shops and hotels, including Saks Fifth Avenue, Bloomingdales, Louis Vuitton, Christian Louboutin, Tiffany & Co, Max Mara, and Rolex. As well as multiple stores, you can also find three urban shopping centers.

The Magnificent Mile is not only about shopping, however. There are several landmarks along the way, including:

The Magnificent Mile is also home to several famous luxury hotels, including the Drake Hotel, the Warwick Allerton, and the Intercontinental Chicago.

Chicago residents know the city is no stranger to rain, winds, and floods. As recently as May 2020, the town suffered significant flooding after rain caused the Chicago River to swell.

It is vital to work with a restoration firm that understands the local area. SERVPRO franchises are locally owned and operated, so you can rest assured that our technicians understand the unique needs of the city: